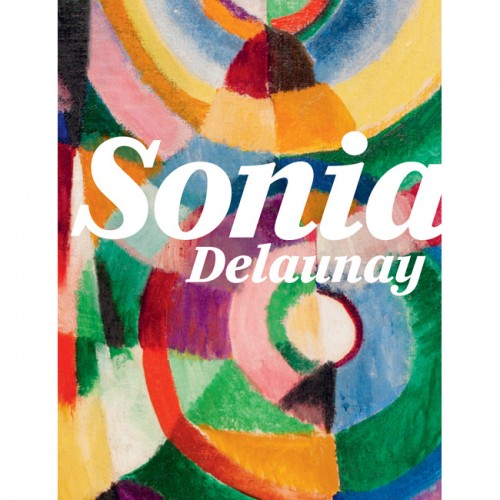 Sonia Delaunay (1885–1979) was one of the most important and fundamental artists of the early 20th-century Parisian avant-garde. With over 250 illustrations and groundbreaking essays, the book illustrates a long and varied career. This volume follows Delaunay’s painting from her early period in Paris, influenced by Fauvism, through her interest in abstractionism, collaborations with artists and poets, and explorations of color theory together with her husband, Robert Delaunay. Also represented is her work retranslating her experiments in painting into the realm of fashion as well as costume and set design. Delaunay continued to develop her interest in different media, creating mosaics, tapestries, and lithographs. Her late paintings and gouaches evoked a renewed interest in abstraction and color, marking her seminal role in the development of postwar abstract and applied art.