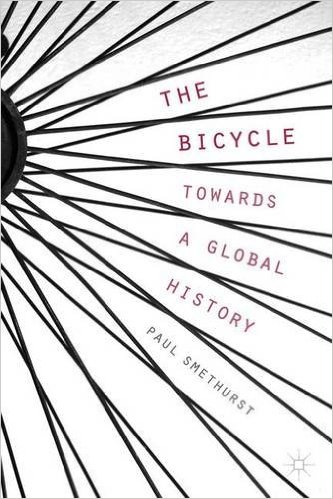 The modern bicycle as we know it today was developed in England in the 1880s. A decade later, cycling was already a popular spectator sport and a recreational fashion across western society. Women's rights, class mobility and a modern spirit of individualism helped fuel this bicycle boom. In China, on the other hand, the bicycle's ubiquity reflected state-controlled social uniformity. Briefly, it became a symbol of resistance in Tiananmen Square in the 1980s, but crushed by tanks it later turned into a downward marker of class with millions scrapped. In the 21st century, the bicycle is enjoying a global resurgence. It is favoured as a sustainable form of transport, while also reinventing itself as a chic and sportive fashion object, and a generic protest vehicle. With contradictory strands like these, the bicycle's cultural history is a rich subject for cross-cultural study. Beginning with the technical history of the bicycle's invention, and the socio-economic factors that precipitated it, the main focus of this book is the ever-changing cultural significance of the bicycle as an object, and of bicycling as a shifting, but ever popular social practice around the world.